Imagine not being remembered in death because in life you were diagnosed with diabetes, heart disease or cancer. Most people would find this kind of treatment cruel and inhumane but it exists to this day for people who were diagnosed with a mental illness or developmental disability during the nineteenth and early twentieth centuries. This bill is important and necessary in order to restore the dignity and personhood of the thousands of people who were incarcerated and died at former New York State Insane Asylums and Custodial Institutions. When the bodies of the inmates were not claimed by family members, they were buried in anonymous, unmarked graves. They deserve to have their names remembered and available to the public in a searchable database.

There is no good reason why these long deceased souls need to be punished and stigmatized in death for an illness or disability that they lived with in life. The great majority of these former state hospitals closed in favor of smaller group home settings or changed their names to Psychiatric Centers about 1974. The cemeteries that belonged to these institutions are inactive. I do not understand why anyone would need to have their name withheld from any list until 50 years had passed after their death. This requirement in the bill only serves to feed the stigma. Let’s hope that even with this flaw, it becomes law.

Photo by Roger Luther at http://www.nysAsylum.com 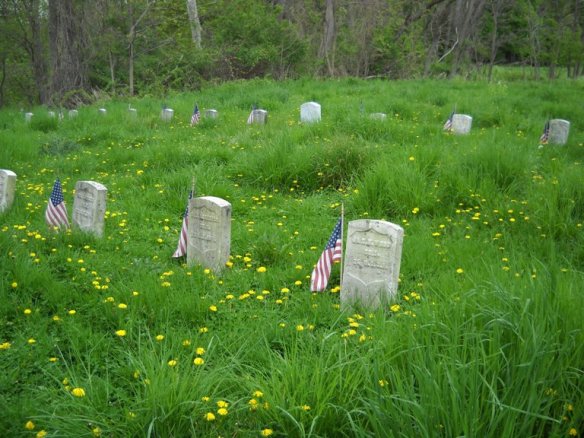 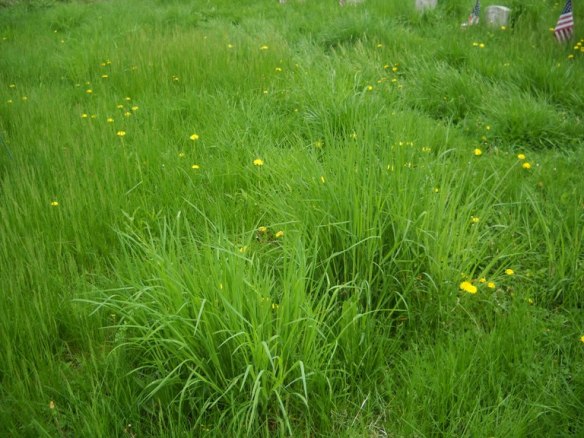