I believe that “Old Main” had its own cemetery located somewhere on the facility’s grounds. SOME of the deceased patients of Utica State Hospital were buried at Forest Hill Cemetery – Utica, New York. 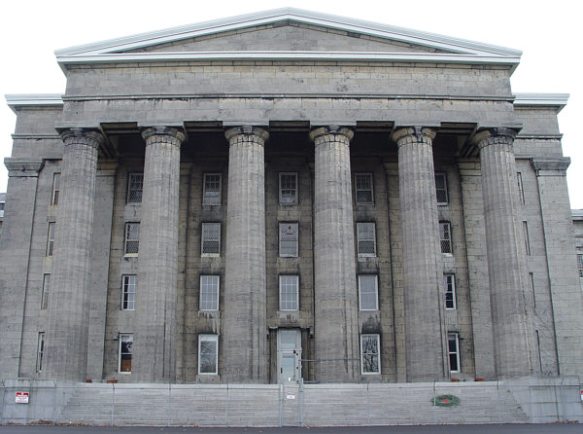 CLICK HERE TO VIEW THE VIDEO They’re Buried Where? by Seth Voorhees